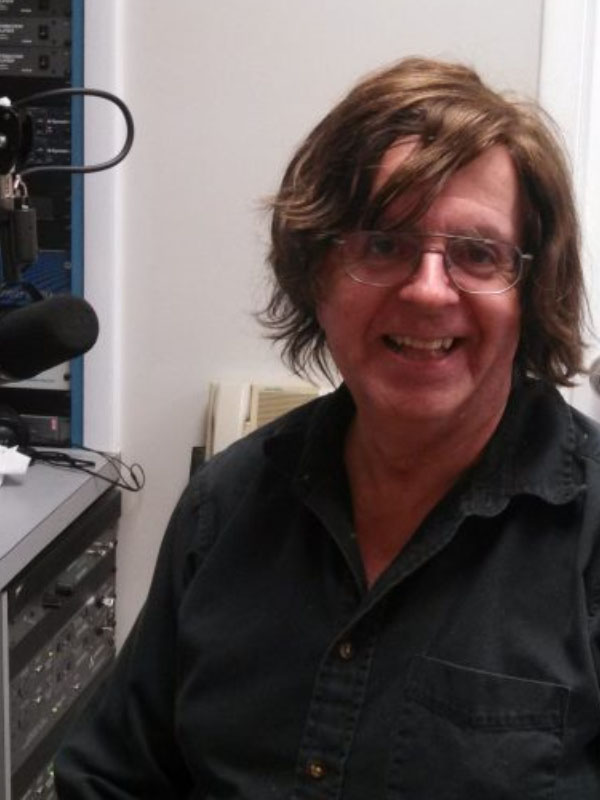 Mike Martucci, our newly elected State Senator for the 42nd NYS Senate District, including all of Sullivan County and parts of Orange, Ulster and Delaware counties.  Senator Martucci is also a ranking member of the Senate Committees on Mental Health and Developmental Disabilities plus Small Business and Commerce and Economic Development.  Learn More Here

Karl Brabenec is the Assemblyman for the 98th Assembly District since November of  2014. The district includes parts of Orange and Rockland counties which include Deerpark, Port Jervis, Greenville, Minisink, Warwick, Monroe, Palm Tree, Tuxedo and Ramapo.  He is currently the Assistant Minority Whip for the New York State Assembly and the ranking member on the Assembly Labor Committee. Brabenec is dedicated to improving the quality of life for his community . 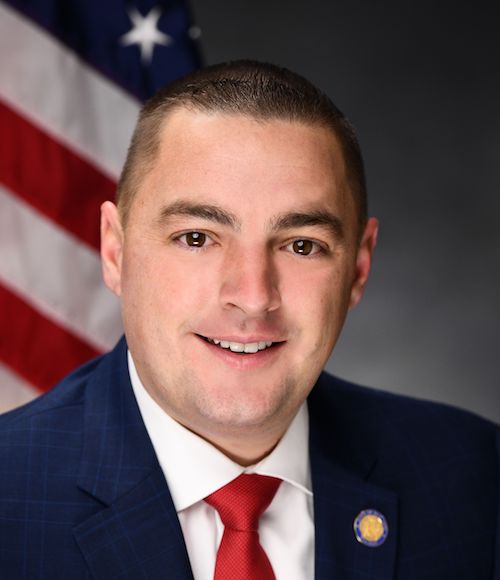 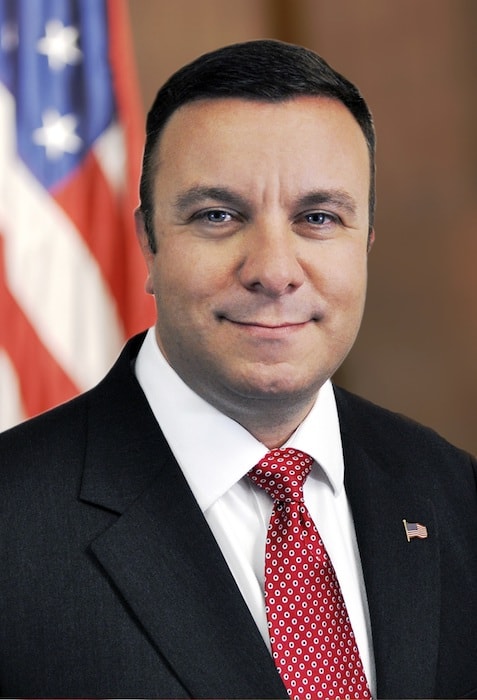 Assemblyman for the 98th Assembly District

“The Taylored Word” with Taylor

As a former investigative reporter, Taylor digs deep inside of her eclectic interviews, evoking insightful and informative conversation, covering a multitude of issues and topics. Taylor interviews everyone from celebrities, athletes, authors, groundbreakers, whistleblowers, people who make a difference and of course all about animals. Taylor’s bestseller, “I Love you Goodbye, How to Rid Your Life of Toxic Relatives and Friends Without Using Harmful Pesticides,” is a humorous self-help book, which has sold out a record 20 times.“This is the ultimate “comfort food” self-help book that only packs on pounds of positivity and passion.” Taylor proudly sits on the Board of Zylofone, a unique organization that offers theater arts programs for children and adults with special needs, i.e., Autism, etc. and typical children. Taylor also works with the Warwick Humane Society and ADI, Animal Defenders International. Be sure to check out Lion Ark, a video that will change your life. Her tag….”Do a random act of kindness, it’s good for your heart and great for your soul. 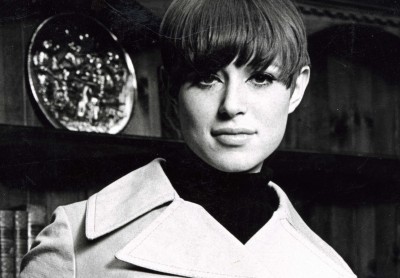 Dr. Agathe Pierre-Louis is a Licensed Clinical Psychologist and whether you are in search of answers for Self-Improvement, Romantic relationships, Parenting, how to increase your self-esteem, Alternative medicine in food and nutrition, Physical health and fitness or advice on your professional career, Dr. Pierre-Louis will take your questions every Friday between 11am – 12 noon. So start your journey to a healthy Mind, Body and Spirit and call Dr. Pierre-Louis or you can also email her at dr.louisradio@gmail.com. Be sure to tune in and hear your questions answered. Visit IEmbraceTherapy.com for more information or to make an appointment. 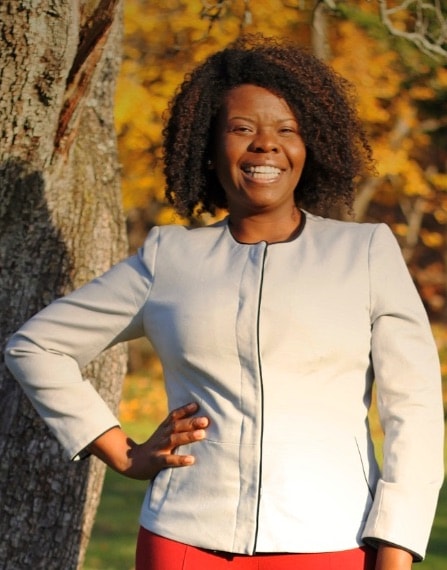 Join co-hosts BC President John Douthit and BC Principal Janice Clark every Friday to catch up on all things BC. Learn about programs, events, and most importantly, about the incredible things our students are doing.

John Douthit is a graduate of John S. Burke Catholic High School, Class of 1986. He is currently the President of Burke Catholic HS/ Burke Catholic Academy, and Executive Director of the John S. Burke Catholic High School Foundation.
John is a product of 18 years of Catholic education, having graduated from Sacred Heart in Monroe in 1982 and holds a B.S. Degree in Marketing from the University of Scranton and a Master’s Degree in Public Administration from the College of New Rochelle. He currently lives in Monroe with his wife of 25 years, Beth, and sons Patrick and Brendan, both graduates of Burke Catholic.
He grew up in Monroe, NY the oldest son of Steve and Nora Douthit. John has two younger brothers that also graduated from BC (and Sacred Heart) Stephen BC ’88 and Kevin BC ’90.
John spent 22 years in the financial services industry prior to working at Burke Catholic and has lived in New York, London, Jersey City, Hoboken, and Chicago over the course of his career.
John is in his 10th year at Burke Catholic, and is most proud of his work with the BC Foundation and BC Board of Trustees, in helping raise money for Burke Catholic and Burke Catholic Academy. Jointly they have raised over a $1,000,000 to upgrade the facilities and educational infrastructure so critical to the success of our BC/BCA students.

Janice is a native of Goshen, NY and is the Principal of John S. Burke Catholic High School and the BC Academy. She and her six siblings attended St. John Elementary School in Goshen. Janice attended Burke Catholic her freshman and sophomore years before graduating from Goshen Central High School in 1988.
After receiving her BA from SUNY Binghamton and her MA in French literature from Arizona State University, she began her career at Burke Catholic as a French teacher.Janice has worked at Burke Catholic for 25 years. During her time there, she has also held the positions of Director of Admissions and Vice Principal before becoming Principal in 2018.
She continues to be the Chair of the Language department and oversees all academic programs in the school.
She is married to Tim Clark and they have one son. 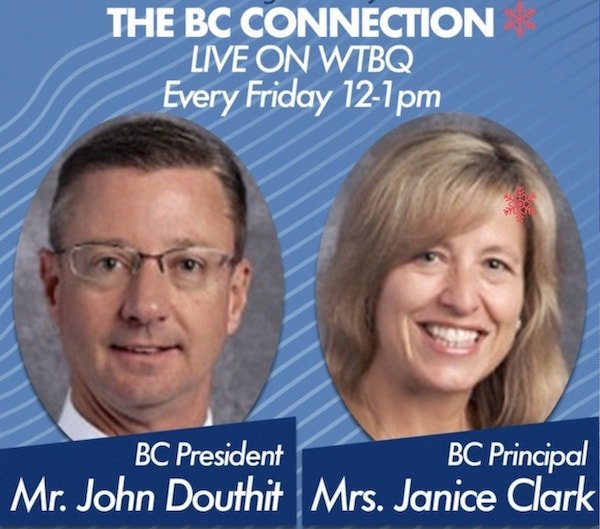 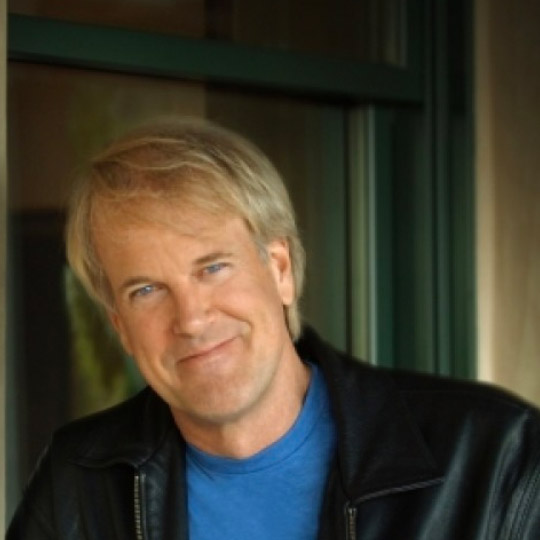 Revenge of the 80’s” with Chris Cordani 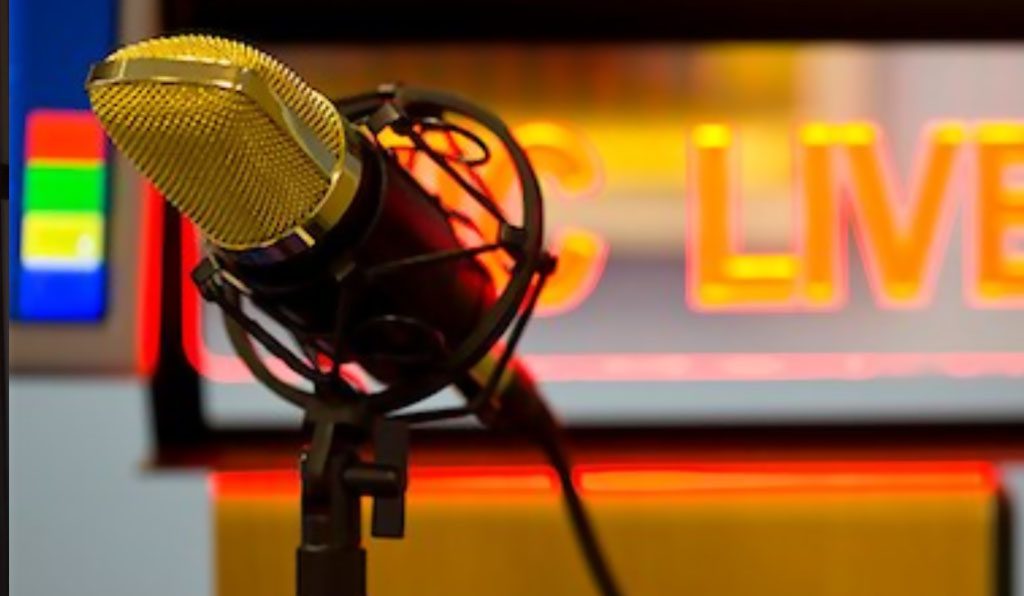