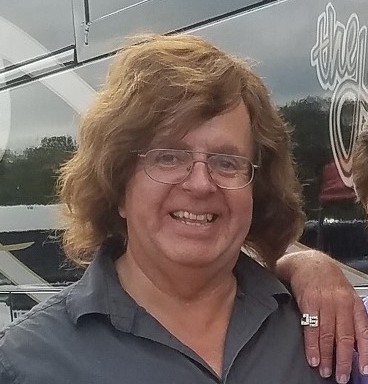 Start your Roundtable series every Monday with a first look at all things affecting Orange County. Steve and his guests take calls and answer your questions.

Orange County is located in the picturesque Hudson Valley, named by National Geographic Traveler magazine as one of the top 20 places to visit in the world. From Sugar Loaf to Storm King, from Woodbury Common to West Point, Orange County offers a unique variety of history, culture, shopping, and entertainment, all in one place.

Our County’s location remains one of its strongest assets: bordering the Hudson River, situated 90 minutes from New York City, featuring the peaks of the Schunnemunk Mountains and the fertile soil of the Black Dirt Region. Our parks and recreation system is second to none, offering more than 3,300 acres where families and vacationers can golf, hike, and picnic. It’s a County that offers something for everyone – whether you live here, or are one of the thousands who visit each year. The residents have made a community here unlike any other in New York State. It’s a caring place where everyone is made to feel welcome, from a pancake breakfast to support the local American Legion, a 5K run to benefit charity, to a clothing drive to help a neighbor in need. That’s why Steve is proud to call Orange County his home.- Visit http://www.orangecountygov.com/.

Steve Neuhaus has spent over a decade in public service.  After college, Neuhaus began working for the Newburgh City Managers Office.  He has also served as Deputy Village Manager in the Village of Walden.  In 2003, Neuhaus was elected Town Councilman and re-elected in 2005.  He was the Supervisor in the Town of Chester. In 2013, Steve was elected to the top job of “Orange County Executive”. Neuhaus also serves as an Ensign in the United States Navy Reserves.

Neuhaus is a member of the Stewart Airport Commission, Hudson Valley Boy Scouts Council Dinner Committee, a volunteer firefighter and former board member of the Orange County Land Trust.  He is currently Chairman of the Town of Chester Republican Committee. He holds a BA from Mount Saint Mary College and a MPA from Marist College.Steve lives in Chester with his wife Rachel. 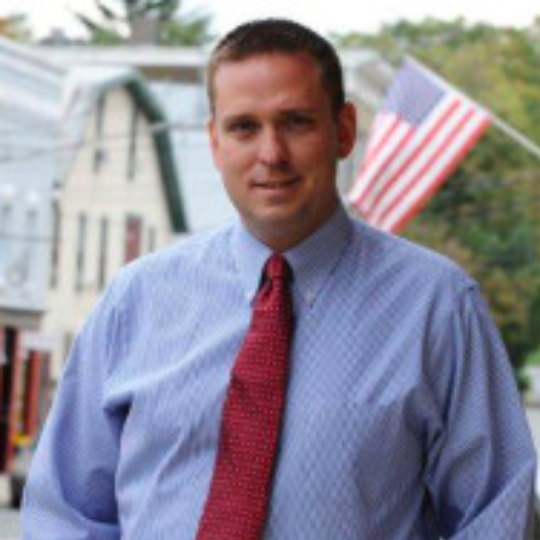 I love real estate! Let my passion work for you. Licensed in NY & NJ, I help buyers and sellers on both sides of the state line make their real estate dreams a reality! For most families, buying or selling their home is one of the biggest financial decisions they will ever make. The process can be daunting, with many important questions that need to be answered. Choosing the best real estate agent to market and sell your home can make all the difference, turning an otherwise difficult, stressful process into a comfortable, informed experience that you are in control of. Fun Facts about Christine: Lives In: Sugarloaf, New York,  grew up in Jersey. Most Proud Of: My Family! Previous Life: Marketing & Graphics Design. Hobbies: Gardening, Traveling, & Hiking! Contact me on my cell at 845-551-1564, email me at Christine.Koenig@randrealty.com or visit my website at www.ChristineKoenig.RandRealty.com

With you every step of the way!

Brenda B. Wiley is a Rockland County native who after living and working in NYC for over 23 years, relocated full-time to beautiful Greenwood Lake!  She fell in love with the area, the lake, the wildlife and quickly grew to appreciate the quality of life, balance and tranquility. Brenda was already familiar with the Hudson Valley since graduating from SUNY New Paltz and growing up in Pearl River and it was time for a new chapter in her life!  Before she embarked upon an exciting career change in Real Estate, Brenda was a Sales leader for a Global Recruitment firm where she managed a volume-based business and a top performing team for over a decade.

Brenda possesses a strong business acumen to which her skills include contract negotiation, strategy, planning and execution and relationship building.  She takes pride in listening to her client’s and works closely with them to identify their needs and achieve their goals with open and honest communication.   Outside of Real Estate, she is an avid animal lover and has been on the front lines of animal rescue for over 30 years.  Brenda is also working towards her goal of traveling to 60 countries by the year 2025 and is on track with 51 thus far!  Currently, she is actively involved in Animal Rescue in her community and is an avid supporter of Warwick Valley Humane Society.  Brenda and her pups, Clyde & Sandy Mae are proud sponsors of Greenwood Lake Bark Park.  She was a former committee member for the annual Greenwood Lake Food Pantry & Hudson Valley Honor Flight fundraiser and also supports and volunteers for GWL Skatepark and the National MS Society.  Brenda is not afraid to overcome obstacles and will work very hard to earn your business – let’s be successful together! 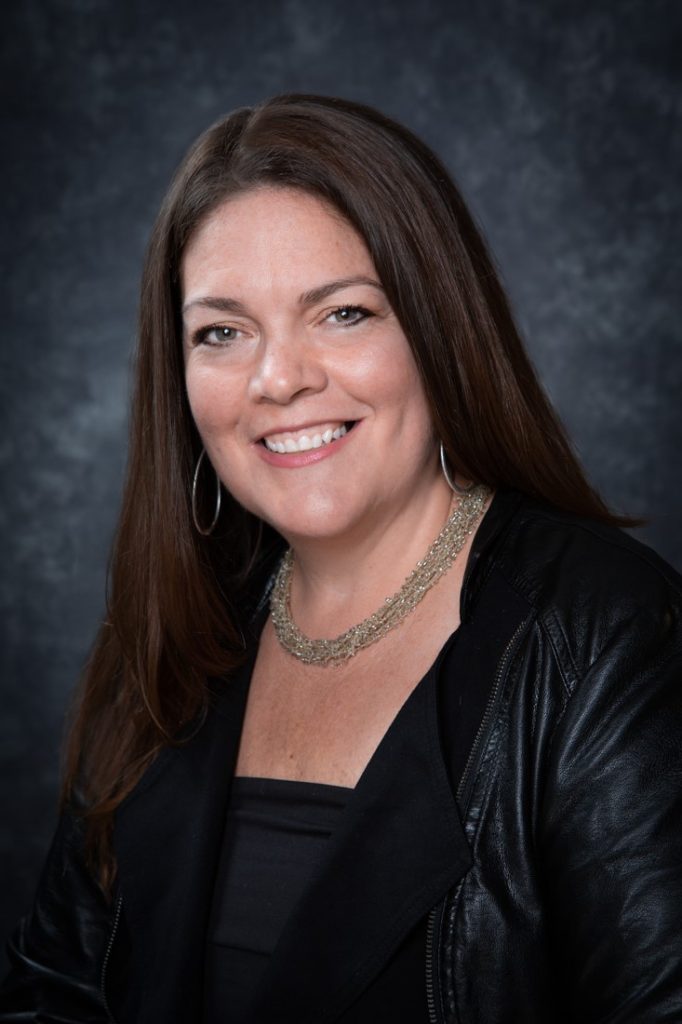 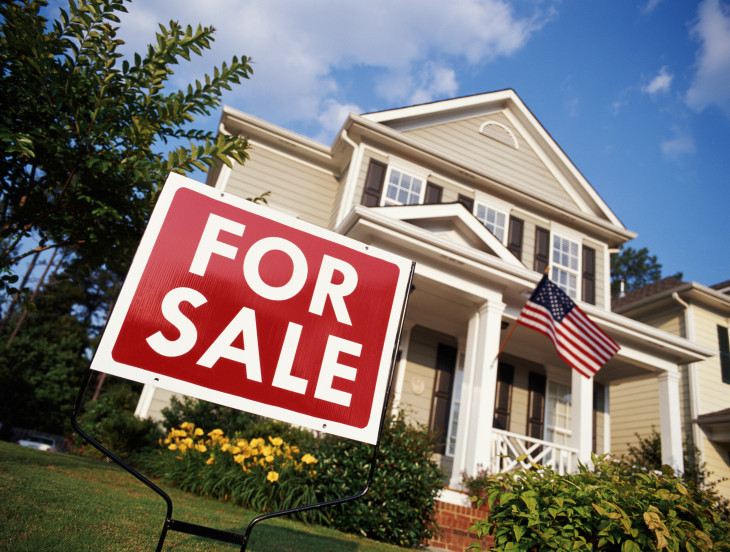 Do you ever feel overwhelmed by the ever-changing world of technology? You’re not alone. Tech It Out can make some sense of it all – and you won’t need a degree in computer engineering to listen in! By breaking down “geek speak into street speak,” technology columnist, author and TV personality Marc Saltzman chats about consumer technology each week, interviews guests and gives away prizes, too. Marc tackles the latest news, reviews and how-to’s, to help you gain a clearer understand of what’s hot, what’s not, and why. Make educated purchases. Learn how to master your existing gadgets. Get the inside scoop on the best apps. Ask questions, get answers. Tune into Tech it Out, hosted by Marc Saltzman.

Marc Saltzman is a prolific tech expert with one simple goal: to break down geek speak into street speak. Marc is a freelance journalist for more than 20 publications (including a weekly syndicated column with USA TODAY), as well as AARP, Costco Connection, Common Sense Media, and others. Marc is also a 16-time author, radio and podcast personality, public speaker, and host of Tech Impact, which airs on Bloomberg Television and FOX Business. Marc specializes in consumer electronics, business tech, interactive entertainment, automotive innovations, and future trends. Follow him on Twitter @marc_saltzman or Instagram @marcsaltzman. 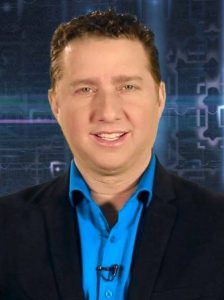 “Your Schools” with Dr. David Leach

The District’s mission is to provide all students with the necessary skills to thrive in the 21st Century as learners, workers and citizens. As Superintendent of Schools, Dr. Leach leads a talented faculty and administrative team to create an educational system that supports learning in a changing society and prepares all students for a successful life in and beyond school. Prior to assuming this role, Dr. Leach was the Assistant Superintendent of Curriculum and Instructional Services in the district. Dr. Leach has been an educator for the past twenty years, serving as a teacher, principal and central administrator, working primarily in Rockland County, New York. Before joining the Warwick Valley Central School District, Dr. Leach was employed in the Suffern Central School District as the Principal of Cherry Lane Elementary School. Under his leadership, the school garnered both state and national recognition for its accomplishments. Most noteworthy, it was named a “Reward School” by the New York State Education Department for sustained, significant progress on state assessments, and received the National Blue Ribbon Award. Dr. Leach previously held administrative positions in Nanuet, New York, serving as the Director of Assessment/Evaluation and Assistant Principal. While in Nanuet, he worked primarily in the George W. Miller School, also a past recipient of the National Blue Ribbon School Award. He taught for seven years in the North Rockland School District. Dr. Leach earned his Administrative Certification from Long Island University and his doctorate in Educational Leadership from Fordham University. He also serves as an Adjunct Professor of Education at Long Island University. 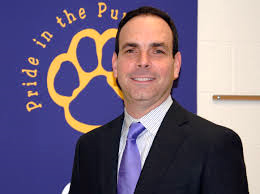 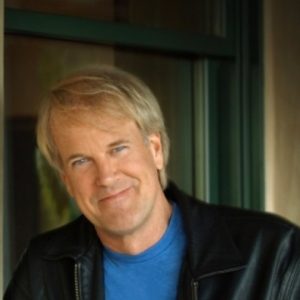 Who says you can’t go back! Frank began his radio career at Clarkson University in 1972. He began his Rock-o-llections show in the 70’s while in college. His knowledge of 70’s music is unsurpassed in the radio industry. Frank is an avid collector of 70’s music and memorabilia. He plays the hits, and lots of songs that you haven’t heard since the 70’s. And, you’ll hear every music genre…. Top 40, Classic Rock, Disco, Country Crossovers, Novelty songs, you name it….it will get played on Rock-o-llections! Don’t forget, the request and dedication lines are open throughout the show. So, take a trip back in time to the decade known for “The Best Music,” every Monday from 6 until 8 pm, and only on WTBQ! 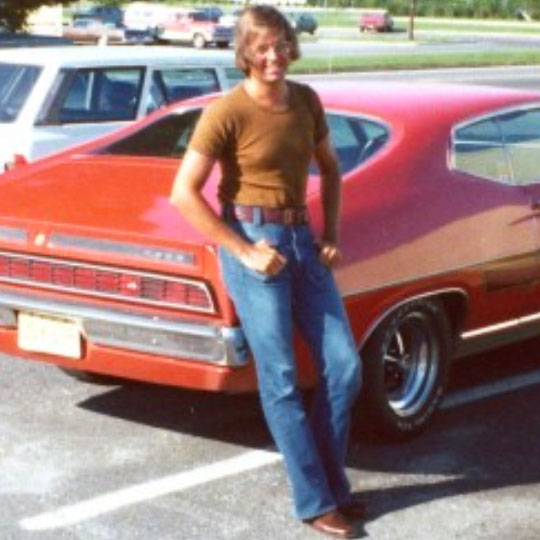