Reverend Walter Shaw, better known as Walt “Baby” Love, has been consistent in lending his unique blend of Christian faith, motivational and inspirational personal experiences to millions of listeners each week for over forty-four years. Having been the host of three uplifting radio programs; The Countdown with Walt Baby Love aired for an unprecedented twenty nine years from August 1982 thru August 2011; Gospel Traxx for eighteen years(and still going strong) and The Urban AC Countdown for fifteen years.

Walt has been heard on hundreds of radio stations around the world throughout his career. Within four years of being in the broadcasting industry, Walt became the first Black On-Air talent at RKO radio; hosting programs at CKLW radio in the Canadian province of Windsor, Ontario, and WOR-FM located in New York City. During this span of his career, he also held on-air positions at WNBC, WBLS, 99X, KHJ, KMPC, and KFI Los Angeles. For twenty-one years, Walt worked at Radio & Records Newspaper as the Urban Radio and Music editor, while simultaneously starting his syndicated radio shows.In addition, he was an Operations Manager at Chicago’s WVON-AM and FM, worked at KGFJ/KKBT, and KUTE 102 FM of Los Angeles, all very popular stations. Walt received his Master of Arts in Theology from Fuller Theological Seminary in Pasadena, California in 2005; he was once again nominated for the Radio Hall of Fame, and was voted one of the 30 Most Influential African Americans in Radio by Radio Ink Magazine. Last, but not least, in 2007, Walt was the author of “The Gospel According to Reverend Walt “Baby” Love: Inspirations and Meditations from the Gospel Radio Legend (published by Simon and Schuster) and, if that was not enough, in that same year he commemorated his 25th year of the Countdown with Walt “Baby” Love. 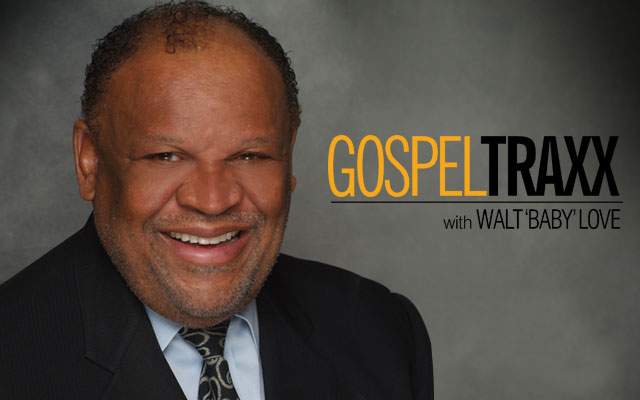 “The Car Doctor” with Ron Ananian

The Car Doctor Hotline is 24/7. When you call, please leave a message. They will call you back and set up a time for you to talk to Ron to discuss your issues and HELP SOLVE YOUR PROBLEM!

Ron Ananian knows his craft. For over 25 years, motorists have received quality, honest work with a smile at Ron’s repair facility, RA Automotive. “We fix everything but a broken heart,” says Ron. Based in Waldwick, New Jersey, this family-owned professional service business has been named the best in the country by CARQUEST Corporation and the New Jersey Automotive Mechanical Shop of the Year.

Ron and his capable staff help the motoring public find the best treatment for a car’s little hiccups and the bigger ones, too. Crowned the Technician’s Technician by Motor Magazine and known to millions as Ron Ananian, The Car Doctor™ , you’ll get a dose of great car logic right here on WTBQ Radio! Ron gives motorists helpful tips on how to avoid repair fraud and deception. We all drive cars, and fear the expense of future repairs. The more you know, the better prepared you’ll be the next time you’re in the repair shop. Drawing upon over 30 years of repair experience, Ron has seen it all!You’ll also learn more about future changes in the evolution of the automobile. 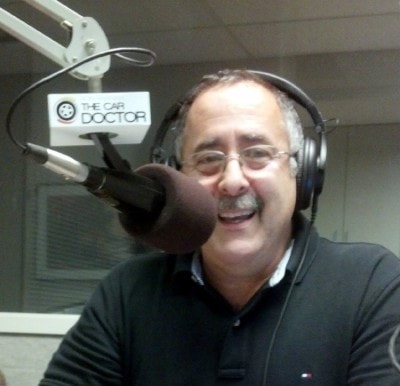 And all that Jazz” with Frank Lowell 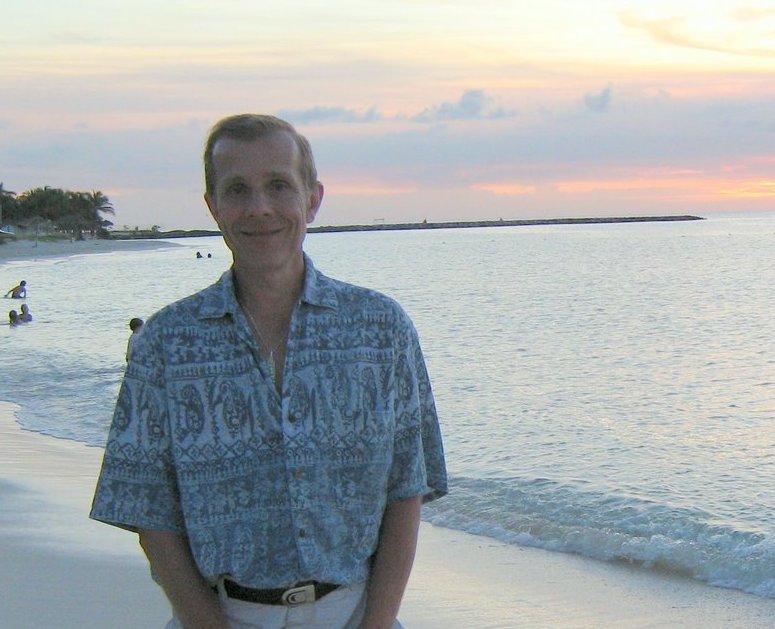 “The Polka Fun Show” hosted by Nat the Cat

Jimmy Sturr and his Orchestra has over 106 recordings and an amazing 18 Grammy Awards The excellence of these recordings has been recognized and rewarded throughout the very competitive music industry. Jimmy is is on the Top Ten list of the All-time Grammy Award winners! He has received more consecutive Grammy nominations that anyone in history and has made the music industry sit up and take notice. Broadcast Music Inc. (BMI) has awarded Jimmy Sturr & His Orchestra its most valued award, the Commendation of Excellence….the only one ever awarded in the polka music field. The band constantly attracts crowds of screaming, adoring fans wherever their travels take them.

Racing Country is a weekly, two-hour country music program hosted by Paul Schadt along with Cathy Martindale. Top country artists and NASCAR drivers are featured in interviews as are a rundown of the week’s popular country songs. Its slogan is “the two fastest hours on the radio”. 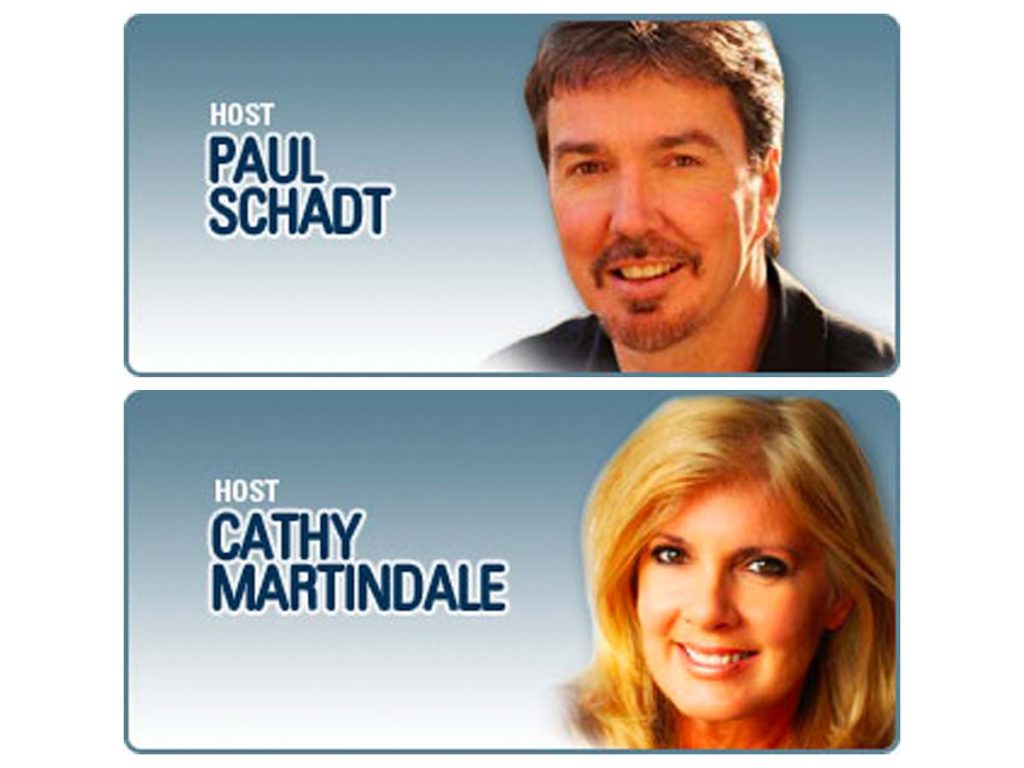 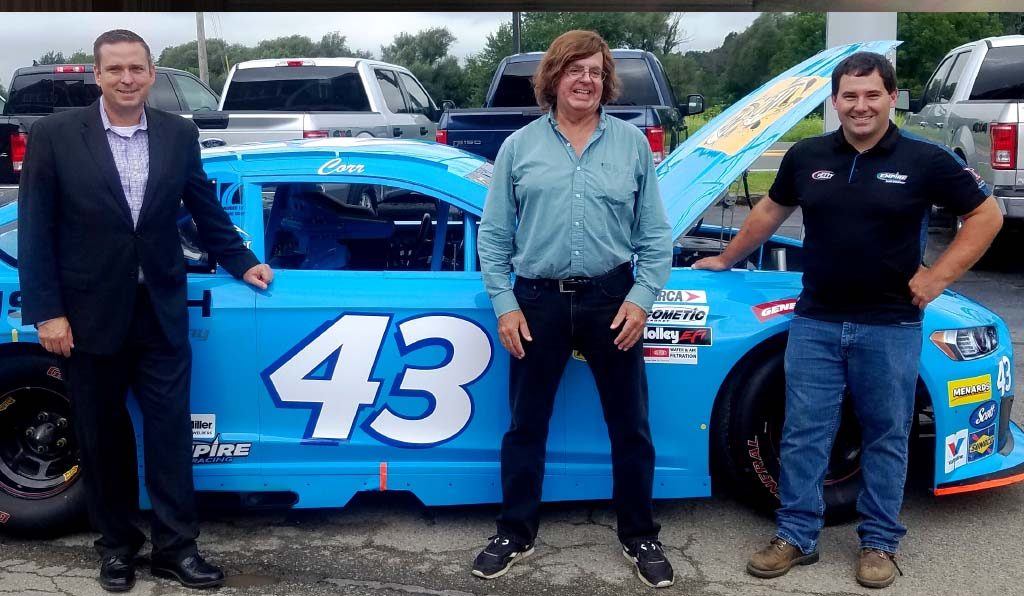 “The Jazz Getaway” with Alan Fernandez

A mix of contemporary and classic jazz, Alan pairs great Jazz with a fine bottle of wine. Turn on the radio and sit back and relax to the sweet and possible semi sweet sounds of the Jazz world and sip a lovely glass of wine. 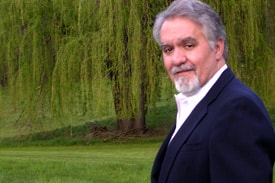 If you remember rushing home from the record store with what turned out to be your favorite LP, then “Perfect Albums” is for you! Dave picks a classic LP, provides a little background about it, and plays the entire album in order, just as the artists intended it to be played. If there’s time left over, he’ll throw in bonus tracks from the same artist.

Have a favorite album? Contact Dave at perfectalbums@aol.com and he’ll consider your request for a future show 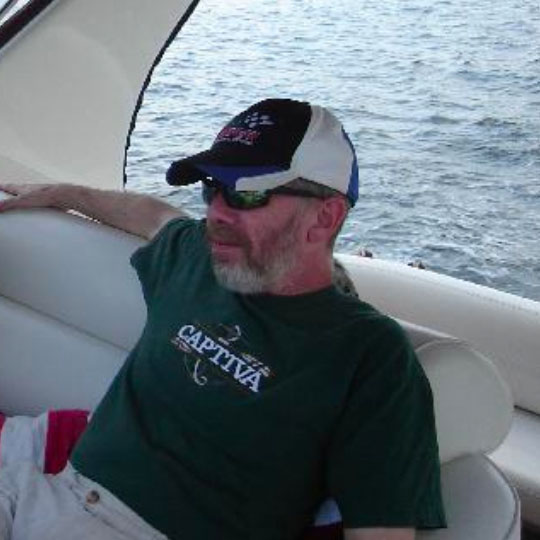 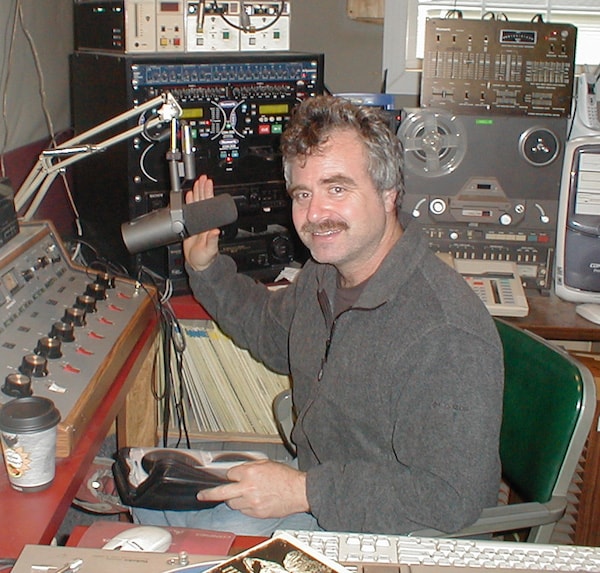